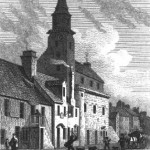 The location of Fisherrow and Musselburgh on the banks of the River Esk where it enters the Forth has formed a natural settlement since Prehistoric times.

Musselburgh’s key geographical position, close to Scotland’s capital, its access to a wealth of natural resources and its innovative people means that the town has played an important part in the nation’s history over two millennia.

The Museum Committee has put on exhibitions, yearly or two-yearly in Musselburgh’s Old Town Hall, selecting different themes for each from the museums collection. Previous exhibitions have included: 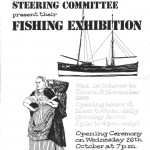 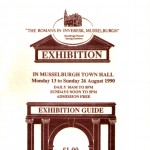 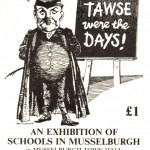 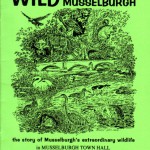 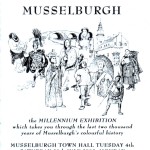 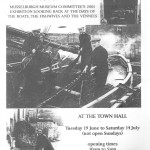 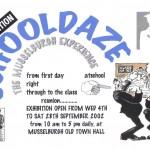 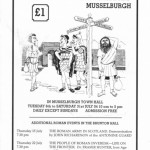 2004 - The Roman Story in Inveresk Musselburgh 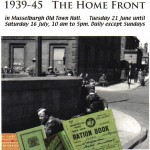 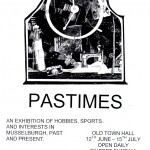 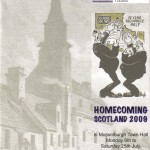 The last exhibition , ‘I Kent His Faither’, was part of the Homecoming Scotland 2009 celebrations.

‘I Kent his Faither’ celebrated the contribution that Musselburgh’s people have made to major events through the ages. With over two thousand years of history, from the Romans to the present day, Musselburgh’s Homecoming Scotland 2009 story is of golf, historic national figures, nationally renowned sculptors and writers,industrial developments, worldwide links and much more.

This exhibition formed part of an exciting programme of events throughout the year in East Lothian.

After more than 25 years the town finally has a museum in which the residents and visitors to the town can learn about the history of the town and surrounding area.

The museum is located adjacent to the the Old Town Hall the iconic building of Musselburgh, in the High street.

We have a team of volunteers who act as Stewards in the Museum.  Others deal with the accessioning and storing of photographs, documents and articles.  The East Lothian Council Museums Service provide advice and guidance on best practice in this aspect of the Group’s work.

Find out more about volunteering at the Musselburgh Museum.

Musselburgh Museum Steering Committee was established as a small voluntary heritage group in 1985 to record, collect and preserve that proud history.  As a Scottish registered charity (SC003967), the Committee’s goal was the establishment of a permanent museum in the town, now achieved.

At the AGM in May the new committee members were elected.

The new committee now consists of:-

Find out more about the Musselburgh Museum and Heritage Group